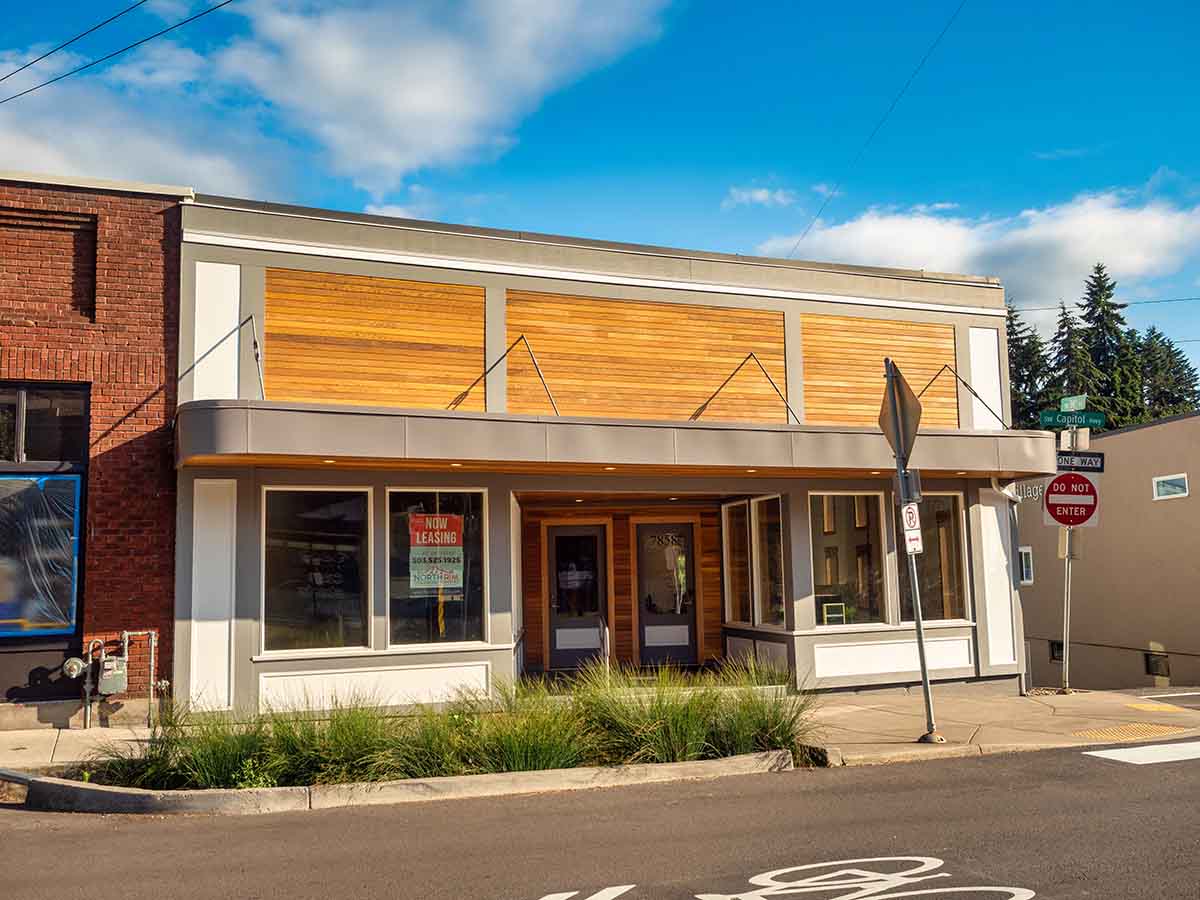 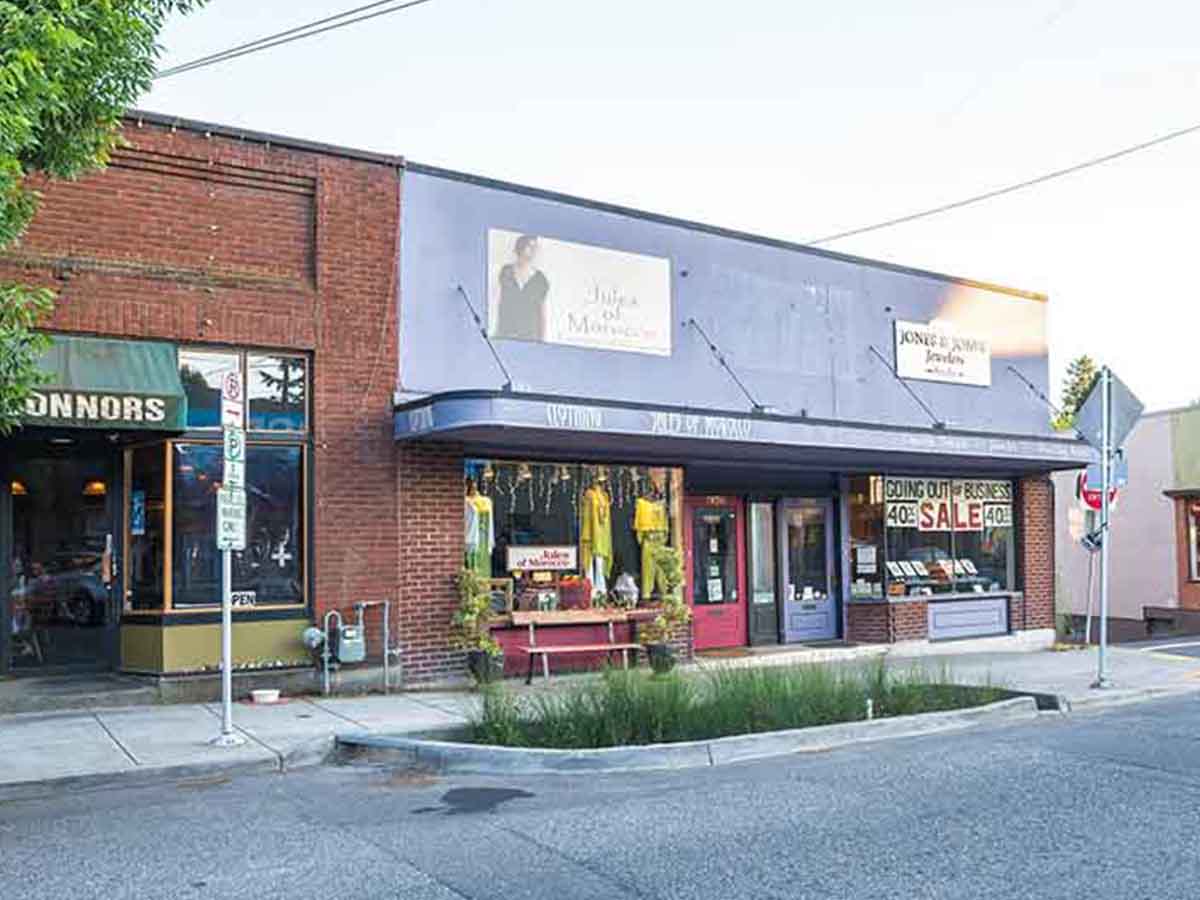 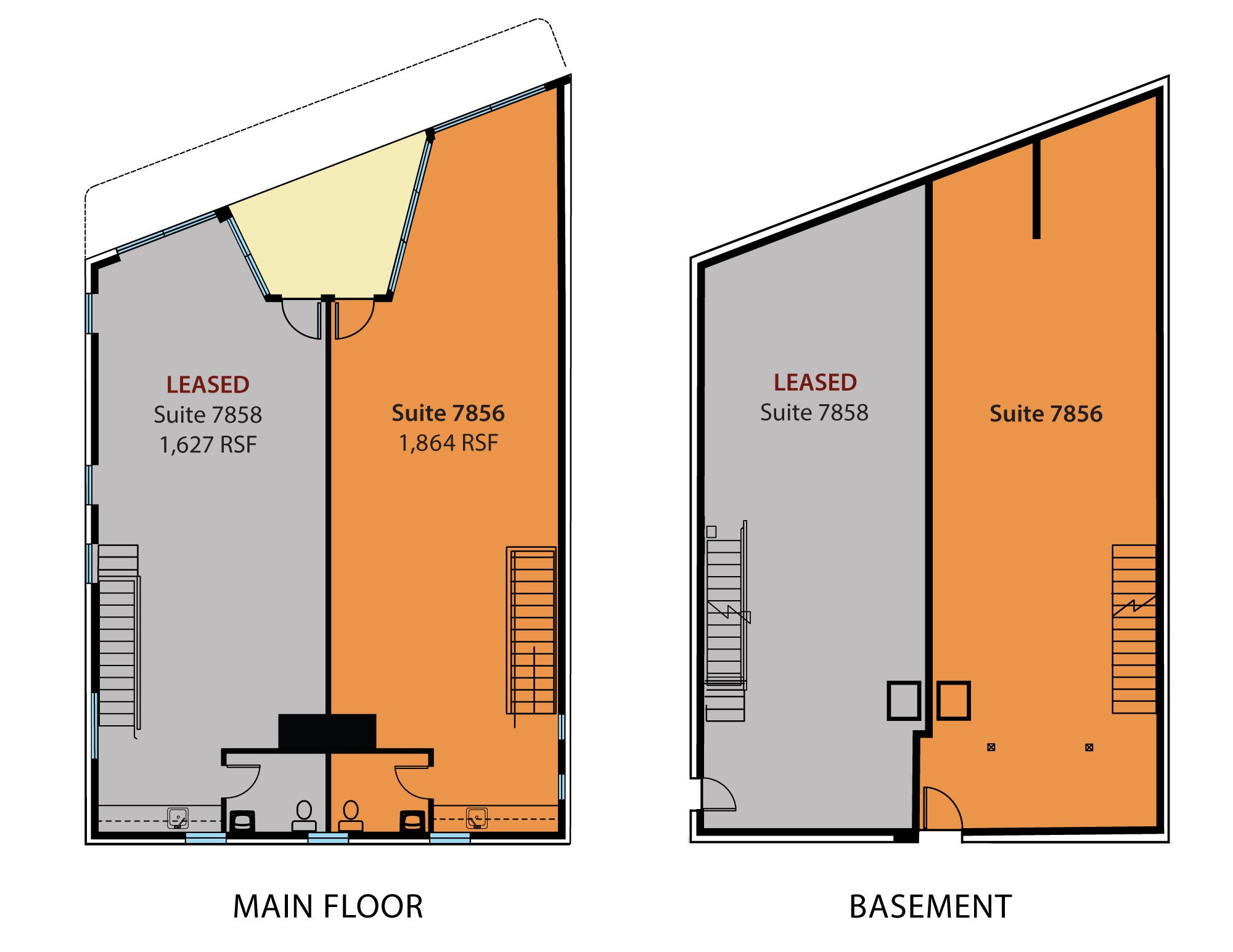 North Rim Development Group, LLC has completed their redevelopment of the Alyeska Building, which is located in the city of Beaverton (immediately to the west of Portland), only a half-mile from the Hwy 217 on-ramp. The active, and highly-visible suburban location on SW Allen Blvd, a majoreast-west connector, has a daily traffic count of over 22,000 cars, and is only 6 miles from downtown Portland. The existing single-story building at 12125 SW Allen Blvd was originally constructed in 1987, and was most recently occupied by a sporting-goods retailer. The retail building interior of approximately 2,300 square feet has now been redeveloped into two (2) spacious commercial kitchens, ideal for caterers, specialty-food-producers, and food-cart-operators. The Alyeska Building’s site is over 7,800 square feet which includes 5 parking spaces for the tenants, landscaped areas, and a lighted monument sign at Allen Blvd. This project was chosen in part due to its convenience to distribution outlets, including 8 major grocers within 2 miles, and for being only 1⁄2-mile from the huge Beaverton Farmers Market (which runs February through November). Additionally, the city has started
accepting applications for “food-cart-pods”, a concept rarely seen outside of the city of Portland, which is expected to bring an increase in demand for production kitchens to Beaverton. North Rim Development Group has designed the Alyeska project using many of the features and elements that follow North Rim’s commitment to form, function, and sustainability. The plans included creating two (2) fully- equipped, county-licensed 1,150 square-foot production kitchens, each of which now feature additional space for product prep and packaging, and an ADA restroom. North Rim has also updated the building structure to ensure ADA-accessibility, and to improve the building’s “envelope” to conform to the 2014 Oregon Energy Efficiency Specialty Code (OEESC).

The more than 19 square-miles of Beaverton sit adjacent to the city of Portland, with Beaverton’s city center about 7 miles west of Downtown Portland. This city (which is primarily contained south of Hwy 26 and west of Hwy 217) is the second-largest in Washington County, and the fifth-largest city in Oregon, with a population estimated at over 94,000 residents. Known for its well-planned neighborhoods and a complete range of community services, Beaverton houses the largest shopping district in the west Portland metro area. “Unparalleled connectively, urban sophistication, natural serenity, and entrepreneurial spirit come together in Beaverton. Home to a strong business community, thriving urban downtown, picture-perfect neighborhoods, and exceptional talent make Beaverton a truly livable city with something for everyone.”, per Beavertonoregon.gov. Area Businesses & Attractions: In addition to over 100 parks, Beaverton offers a variety of other amenities including the region’s largest farmers market, which hosts over 100 vendors, and runs for 10 months of the year. Beaverton’s largest shopping hub is Cedar Hills Crossing, a 750,000-square-foot retail center notable for being the prior site of the historic “Bernard’s Airport”, which features a smart mix of restaurants, grocery stores, retailers, personal service businesses, and a movie theatre. Beaverton’s most notable employer is Nike, Inc., whose world headquarters are located on an unincorporated area inside the city, which employs nearly 2,000 residents! As part of the “Silicon Forest”, numerous technology companies and organizations call Beaverton “home”, such as the “Oregon Technology Business Center” (a non-profit tech startup incubator), Tektronix, Maxim Integrated Products, Linux Technology Center of IBM, and VeriWave. A processor and distributor of fresh prepared foods, Reser’s Fine Foods, has been headquartered in Beaverton since 1960. Also, the award-winning Beaverton Foods, Inc., “America’s Favorite Specialty Condiments” distributor of mustards and horseradish, got its start in Beaverton in 1929, and is now in the neighboring city of Hillsboro